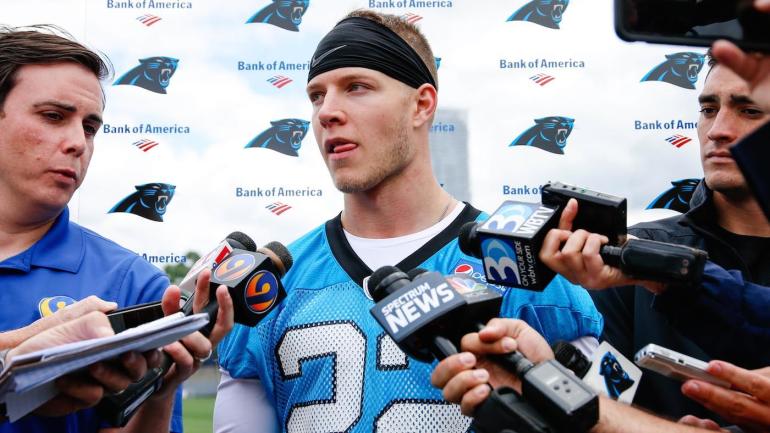 To Multi-Sport or Not…

NFL rookie Christian McCaffrey is the recent model for what all Colorado prep athletes are looking to become. Raised in the Colorado altitude, McCaffrey went on to become a highly scouted NFL prospect, landing a position in Carolina with Cam Newton. For those who remembers McCaffrey’s high school career, he was not just a football star, but also known to run down sprinters on the track field and fly pass defenders on the basketball court. He was a threat and asset in any sport he played. So, it makes sense for a born athlete like himself to go on a say that it is important for young athletes to “venture off and do multiple (sports).” But how true is that statement in terms of breeding better talent and decreasing injury?

When it comes to training an athlete, in very simple terms, there are two phases of training, a general preparation phase (GPP) and a specific preparation phase (SPP). GPP is intended to build basic levels of strength and conditioning. In this phase, several factors of fitness are all targeted through a variety of low intensity physical activities. If a player needs to gain or lose weight, this is regarded as the appropriate phase to do so.

There then comes a period in the athletic year where the athlete will be training specifically for the primary sport, SPP. This is a phase where athletes are dialing in with specific work necessary for their primary sport. Levels of intensity are increased during this stage to prepare for the specific event or range of competitions.

Common theory is that proper training should encompass both phases, creating a gradual of foundation. Spending too much time doing SPP can create more injuries, and this is the topic of discussion recently. Athletes are being told not to focus on one sport and venture out due to increase of injury, and because skills are created from other sports. In my opinion, it is a simple misunderstanding of vocabulary and definition.

It is safe to state that Christian McCaffrey is a pure athlete with the genetic profile that benefits his athleticism. When he played several other sports, it was all “general preparation” for his primary sport football. He stated the skills he learned from track and basketball benefited in training his muscles and mindset he used for football. The multiple sports he played was off-season training for football.

Would you then suggest an average cross-country athlete to step onto the football field? Probably not, because then you have a different type of injury on your hands. At that point, you wouldn’t suggest the athlete to run cross-country all-year. Training at such a high intense level for so long, without a general preparation, will cause the body to overload, hence the many injuries in Cross-Fit. Instead, you would suggest a general prep phase of another type of conditioning that would benefit the skills of cross-country.

I do agree that a young student should explore different sports to find a great fit of their skill set and learn to move like an athlete. However, once junior year in high school comes along, one sport should be the focus. Colleges do not have a score or scholarship for how many sports a recruit plays. All they care about is how well they play the sport in which they are recruiting. If you are worried about the topic of being injury-prone, then a coach should create a better program where their athletes can develop properly, with the focus on greater range of movement and not so much on specific movement.

Explore early what sport the athlete loves and works well in. Once that is discovered and the athlete progresses into their growing body, then it would be wise to narrow the focus. Would you rather be average at several sports, or extraordinary at one sport?